Getting started again - the back bedroom

Three months later and after one of the wettest and windiest winters I've ever known, work is under way again at Pennine View. There are two main projects remaining - the back bedroom and external works including the patio. The latter is still waiting for the ground to dry out but we are under way with the back bedroom. 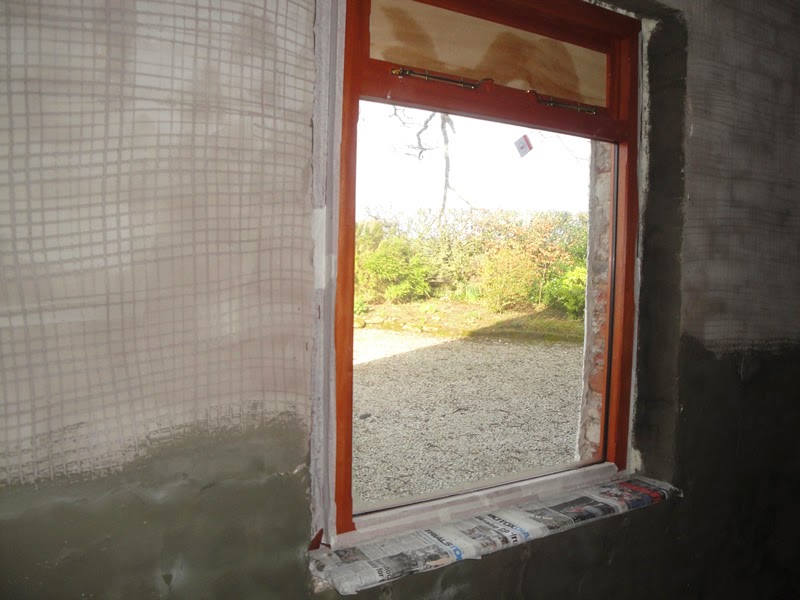 The back bedroom has always been damp and various superficial attempts to fix the problem in the past all failed. I was keen to fix this once and for all. At the same time I decided to replace the window and skim the walls and ceiling to make this room like the rest of the house. 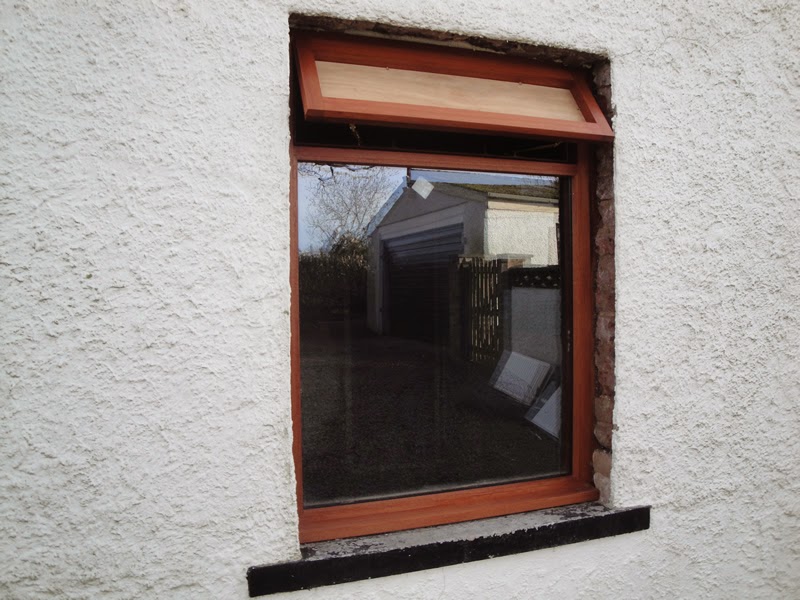 Work started last week. Very quickly the reason for the damp became apparent - the old window was rotting around the cill and, being west-facing, the rain was driving in and running down the inside wall. This was something of a relief, as I had been concerned that there was a rising damp problem. 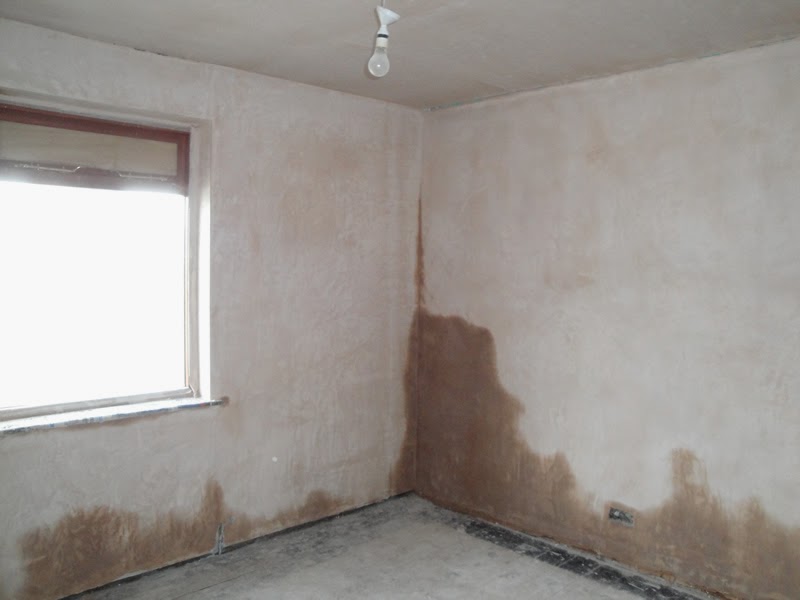 The new window has now been fitted and that should make the room a lot warmer and, of course, watertight. The wall beneath the window has been "tanked" to prevent any residual damp from getting through. Next, the walls and ceiling were skimmed with plaster a couple of days ago.

We are just waiting now for it to dry out before fitting skirting, coving, door architraves and the new radiator early next week. Hopefully we should be able to start painting and decorating before the end of the month.
Posted by John Linford at 09:55 No comments: